skip to main | skip to sidebar

Freeware & software all in one! 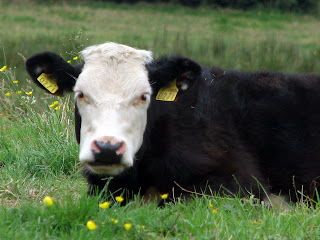 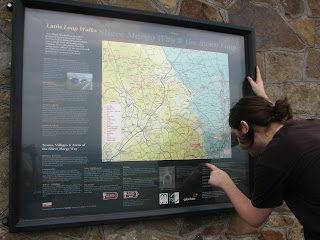 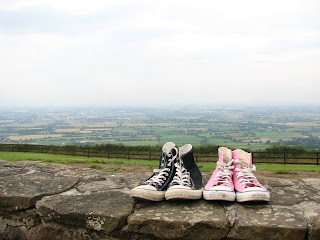 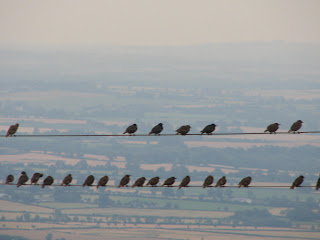 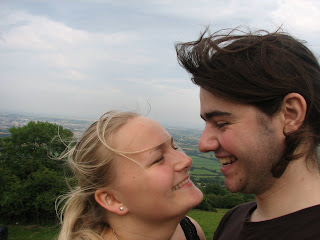 This time I will write in English...

So. I will start with that I had passed all my exams in college here, in Ireland. Yes it is great! Actually it is more than just great. It's awesome. It's like the 8th wonder of the world. It means that i can. It means that if I want something really, really very much, that by putting much effort and working on things I can manage a lot of things happen. A little bravo to myself. + 1 point to my self confidence.
But with passing my exams my journey just begins. After big brainstorming I decided to stay and get my degree here in Carlow - Institute of Technology. It was successful and great time not just for my education, but I have learned English a little better, gained some new and interesting experience and found some great people to be happy with.
Actually It is amazing, how 5 months can turn your ordinary lifestyle in Latvia upside down. I never thought year or even in January that I will like here so much, that I will stay.
I really enjoyed my college years in Ventspils. It was a very good time - nice environment, nice people around and a lot of maths and programming which I hated, but I did it there too. Now I have moved on. With actually big steps.
I got a job here. In may I started as a universal person in fast food place called "Supermac's". I hated that place even by a look. And more than that I hated to work there. Long hours and very hard job. Stuff was nice and salary for me as a foreign beginner, was acceptable to pay rent and even more. I can't deny that when I am too lazy to make something eatable, I go there just to fill stomack, but nothing more. And that have happened for 2 times since I am in Ireland. But seems that Irish loves that kinda food, because that place is always full. And Irish are very weird eaters, but about that I will write maybe later.
So, I was very lucky, because I got a better job just after working that one time in Supermac's. (I thought I was lucky...) Place was nice, manager very experianced and chefs - nice guys, but as it seemed just in the beginning... I felt like I have found my real place. The place where I love to work and I relly liked going to job. I learned fast and learned a lot. Also some good life-lessons, like don't work without contract; don't trust to oriental people, because they will make you work as a slave, they won't appreaciate you and they will think that you are their property.
After working there for a two months interesting and stupid things happened so that all that bussiness crushed and stopped.
At that time when it happened I got not the "nicest" cold and infection in my life. It all started with celebrating my two free days from work, and climbing up to our nearest hill with Joe in a very hot evening. No, no that was really the nicest 25km walk, because weather was lovely, we were full of strenght and even reached all those places where we wanted to go to. The view was breathtaking for me. I think not for Joe or any other irish, because they are so used to hills and all those Irish ups and downs. Not like me. So yeah, all was good, all was nice. Took some nice pictures and made some unforgotten memories like being picked up by Garda (which is police in Ireland, for my latvian friends who may not know :p). More thrilling was that at the beginning when "some car just stopped by 7 km from carlow, on a dark, dark road" I thought it was a taxi... But whe I was in a car and Joe gave me a sign to fasten seat belt, I saw that guy sitting in front was wearing uniform - Garda uniform . Oh well. All was good. We were safe and hapilly returned after our 6 hr walk.
It all would be much more nicer if I wouldn't catched that cold that evening. Because week of feeling sick, but not knowing what you have and not drinking medicine can turn it all into something much worse. Like I woke up one morning because of pain in my kidneys and had to run to the doctor which here by the way are much too much expensive - 55EUR for a visit!!! It's like robbery. In Lativa you'll pay maximum of 2EUR. But all good. I had drinked my antibiotics and feel now much more better.
Not so good is that I don't have a job at the moment for about 3 weeks now. Actually that really suc's, because I hate being without job! Summer is going to it's end slowly and all the college things will come around. So fingers crossed about me now. I know the Murphy's law or you can call it as you like better, the thing is that you can't be just black or white or to be very lucky and happy all the time. So now I had some difficult times and from now on it is all going to go just up the hill. 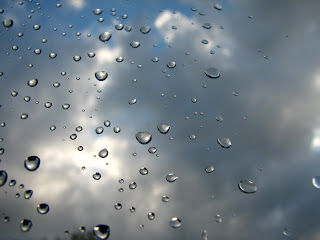 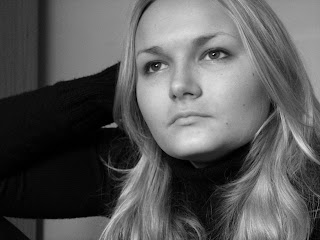